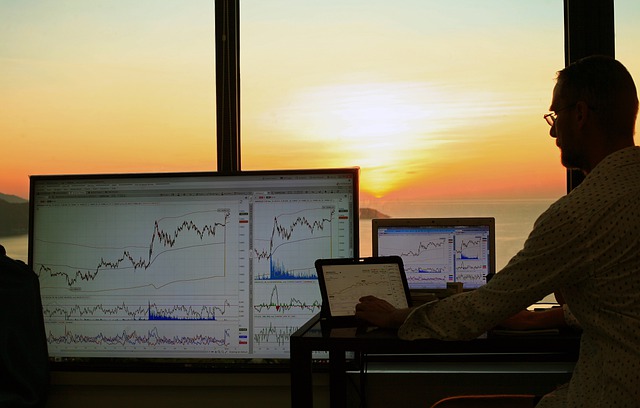 Forex candlestick patterns are a type of charting analysis that forex traders in Nigeria use to spot potential trading opportunities. This is based on price data and trends from the past.

Forex candlestick patterns, when combined with other forms of technical and fundamental analysis, can provide valuable insight into potential trend reversals, breakouts, and continuations in the forex market.

Japanese candlesticks were invented in Japan in the 18th century and have been used in the western world for well over a century as a method of analyzing financial markets. They are particularly popular in forex trading. They forecast future price movements based on past price action.

Forex candlestick patterns, when compared to other types of technical analysis, are fairly visual and provide information on the open, high, low, and close prices for the financial instrument you wish to trade.

This gives these Nigerian traders signals to modify their positions, short sell, or add additional stop-losses to avoid capital loss.

Technical analysis is used to identify uptrends and downtrends in the forex market by drawing support and resistance lines on candlestick graphs.

How to trade forex in Nigeria using candlestick charts

While these patterns and candle formations are common on forex charts, they also apply to other markets such as equities (stocks) and cryptocurrencies.

Below are some of the best forex candlestick patterns when trading in Nigeria:

Hammers, a common bullish reversal pattern, indicate that an uptrend is likely.

As the name implies, hammer candlesticks have a short body with a shadow or wick that is twice as long at the bottom.

When the high and close are the same, it indicates the formation of a bullish candlestick pattern, which means that while bears attempted to push prices lower, buying pressure from bulls pushed prices higher, with prices eventually closing at the same level as the day’s high.

Hammer candlestick patterns, in which the open and high are the same, are considered less bullish, but still indicate a possible bullish trend.

Shooting stars look a lot like inverted hammers from above and indicate that a bearish reversal is about to occur.

Shooting star candlesticks are created when the low, open, and close of the day are close to each other, with the day’s high located high above, forming at least twice the length of the body of the candlestick.

When the low and closing prices are the same, a shooting star is considered more significant as it indicates that bulls tried to push prices higher but were overpowered by the bears, and prices eventually closed at a similar level to where they opened.

The hanging man candle is a candlestick formation that indicates a significant increase in selling pressure during the peak of an uptrend. It has a long lower wick, a short upper wick, a small body, and a close beneath the open.

It is a bearish indicator that the market will continue to decline.

Recognizing the hanging man candle and other candle formations is a good way to learn some of the entry and exit signals that are visible when using candlestick charts.

Evening star candlestick patterns typically appear at the top of an uptrend and indicate that a trend reversal is imminent.

Evening stars are made up of three candlesticks, the first of which has a significantly larger green or white body, indicating that prices closed higher than the opening level.

The third and final evening star candlestick opens lower after a gap, indicating that selling pressure has reversed gains from the previous day’s opening levels.

Three-black crows are a common reversal forex indicator in an uptrend and are represented by three black consecutive candlesticks on a daily chart with closing prices lower than the day’s opening price.

The three-line strike pattern is defined as three white candlesticks appearing three days in a row on a daily chart timeframe, indicating that prices closed higher for three consecutive days.

Three-line strikes are common at the end of a downtrend and may indicate that a reversal is imminent.

Forex candlestick patterns increase the participation of market players in Nigeria, but many of the reversal and continuation signals emitted by these patterns do not work reliably in today’s electronic environment.

Fortunately, statistics show unusual accuracy for a subset of these patterns, providing traders with actionable buy and sell signals. 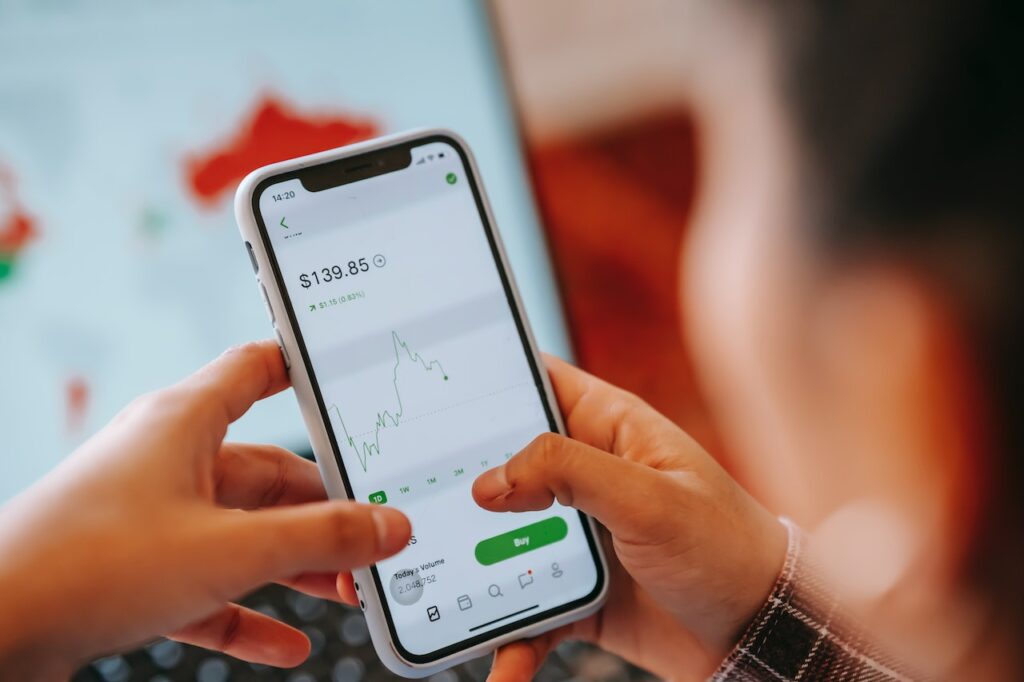 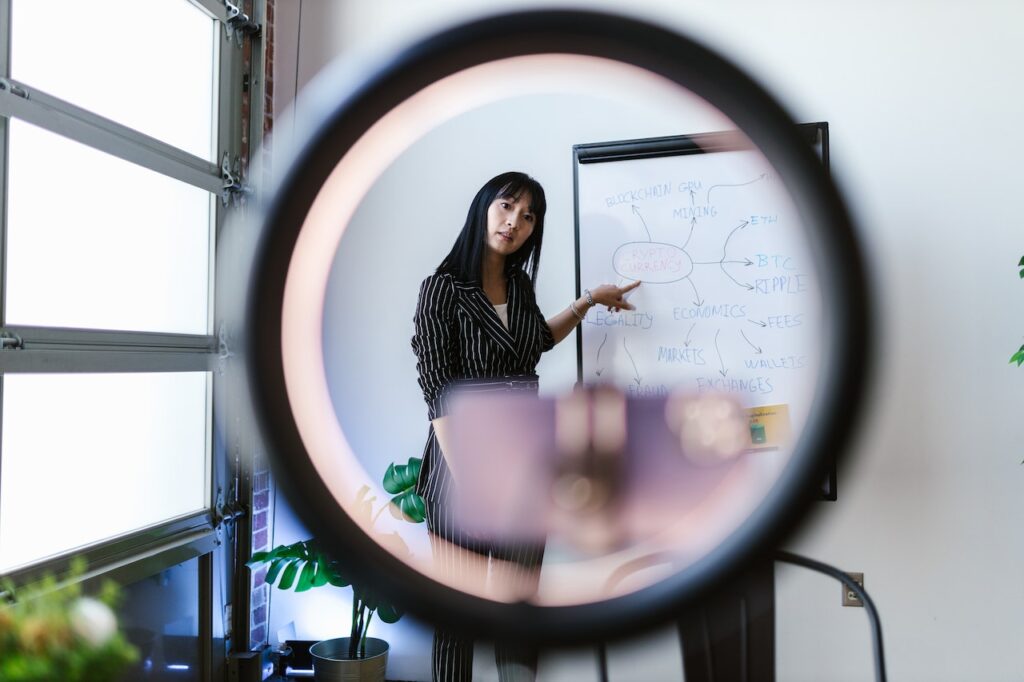 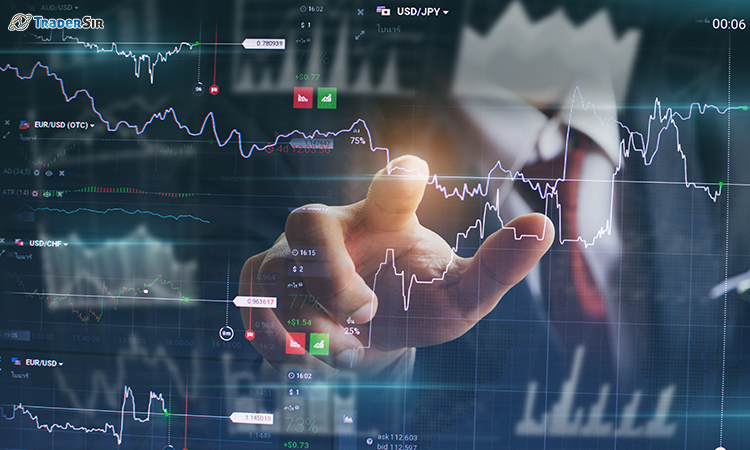 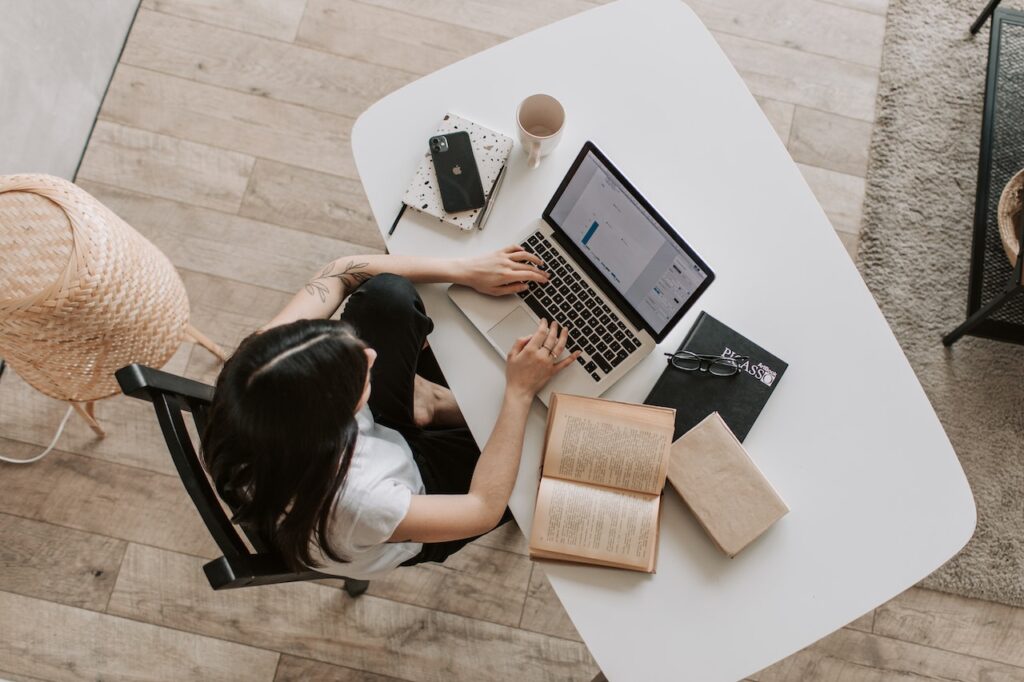 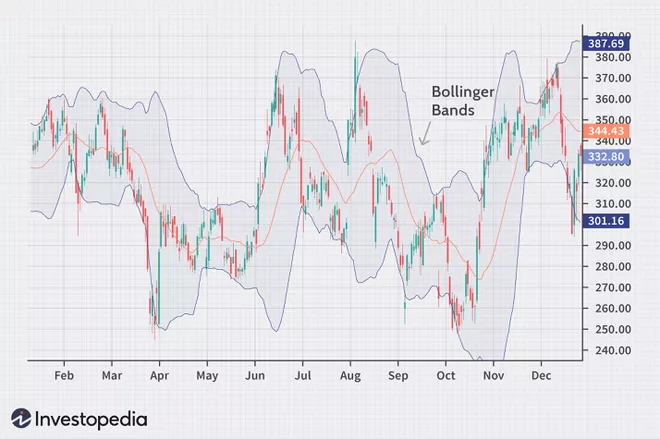 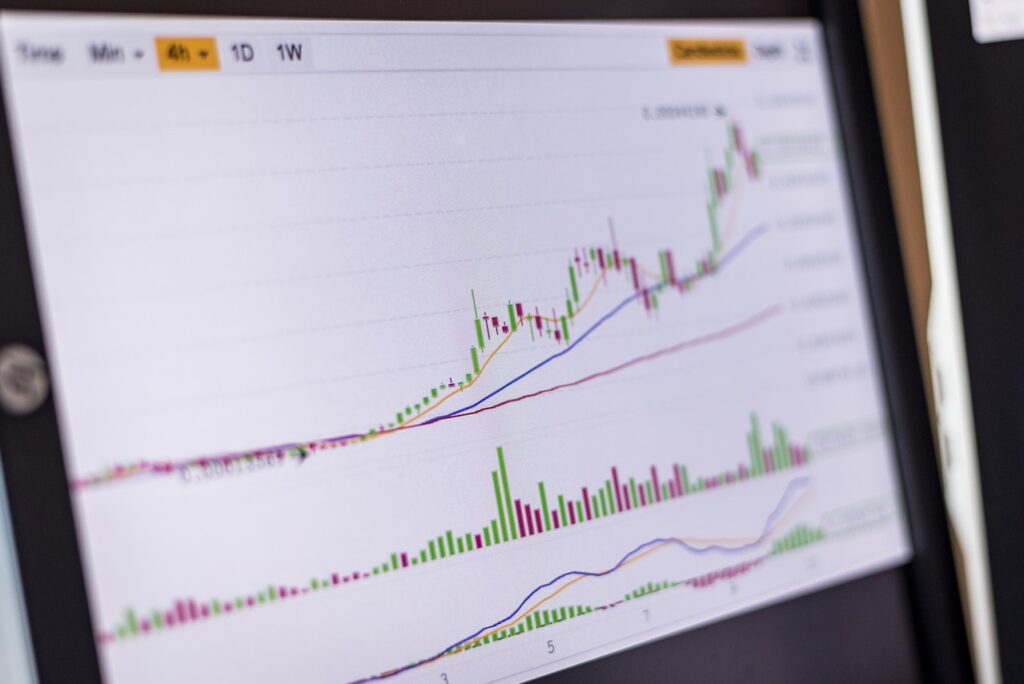