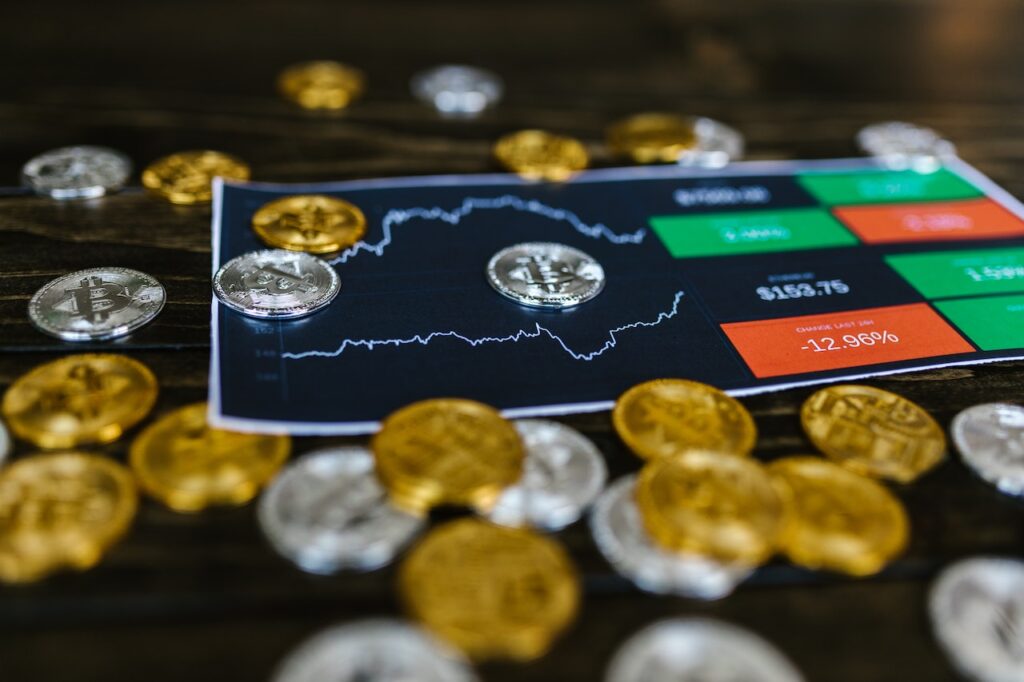 Forex trading involves trading two currencies. The most popular currency pair is EUR/USD. The EUR is the base currency, and the USD is the counter currency. When trading currencies in forex, you buy one currency at a given price in exchange for another. The difference between the buy and sell prices is known as the spread.

Leverage is a form of trading in foreign exchange. A trader can use a leverage of up to 30 times the amount of money in their account to make large trades. This is different than a bank loan, because a trader does not have to repay the borrowed money. It does however increase the trader’s risk.

Forex leverage differs from the leverage used in equities. The ratio of leverage in forex trading is one hundred times greater than in the equities market, where it is fifteen times higher. This might seem very risky, but currency prices change and fluctuate less than 1% each day, which means that a trader can use 100 times more leverage without incurring massive losses.

The role of interest rates in forex trading is important for predicting currency movements. The central banks control interest rates and can either increase them to fight inflation or cut them to promote lending and inject more currency into the economy. By monitoring economic reports and major announcements, traders can estimate interest rate changes in advance.

The bid and ask prices in forex trading are two basic concepts. The bid price is the maximum price an investor is willing to pay for an asset, and the ask price is the lowest price a seller is willing to sell it for. The difference between these two prices is known as the bid-ask spread.

Floating exchange rates are determined by market forces such as supply and demand. For example, if the U.S. dollar is more in demand than the euro, then its value in relation to the euro will increase. Other types of market forces include geopolitical events and economic announcements. These events have a significant effect on exchange rates between countries. Interest rate changes, unemployment rates, and gross domestic product numbers are some of the most common factors that can shift exchange rates.

If you want to open a trade in forex trading, you need to learn all about the market and its operations. You should also have a strategy that fits your finances and risk tolerance. Once you have determined these factors, you should open a brokerage account. With the advent of online brokerages, it’s much easier to fund your account.

Forex trading is a market where traders buy and sell currency units in pairs. Some common currency pairs include the US dollar and the British pound. The most commonly traded currency pair is the EUR/USD. If you want to trade the EUR against the USD, you will buy the euro and sell the dollar. However, you should be aware that you can lose your entire deposit if you lose the trade. 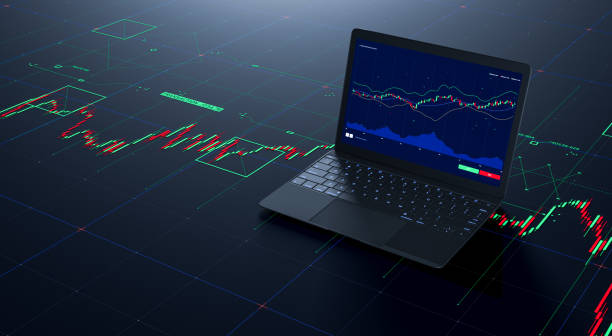 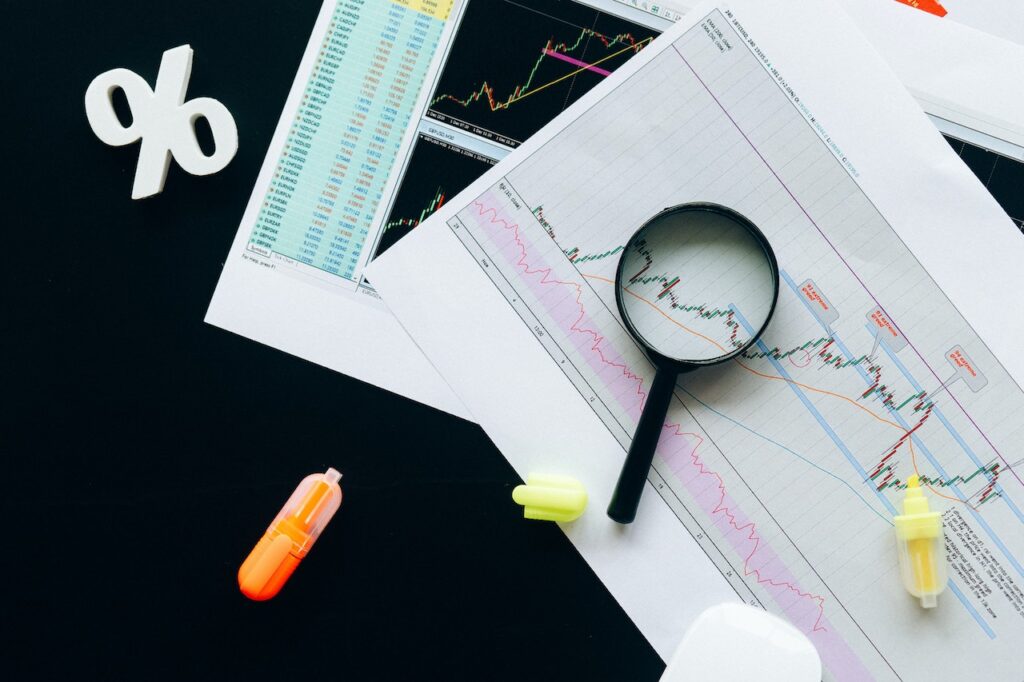 The Different Levels of the Forex Market For new traders 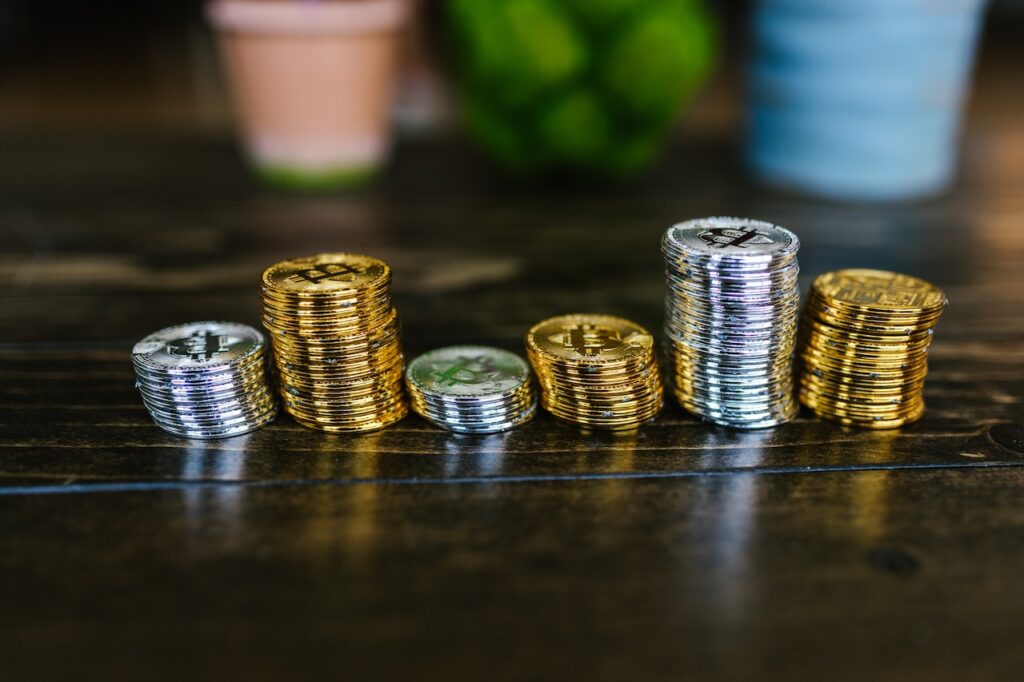 How Do Forex Signals Work? For new traders 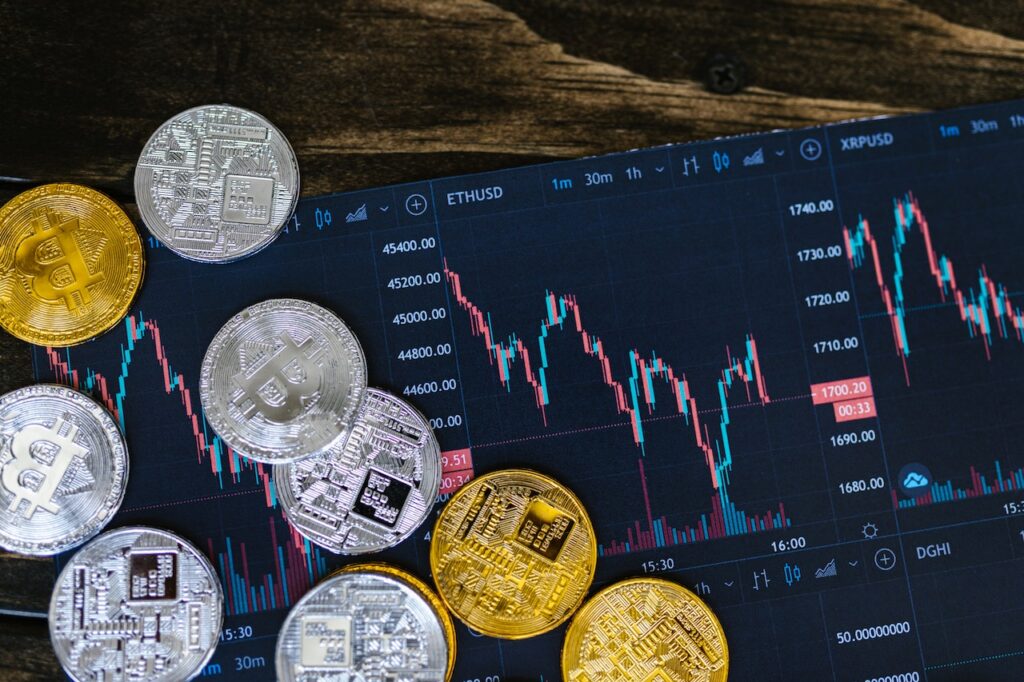 Is Forex Legit? For new traders 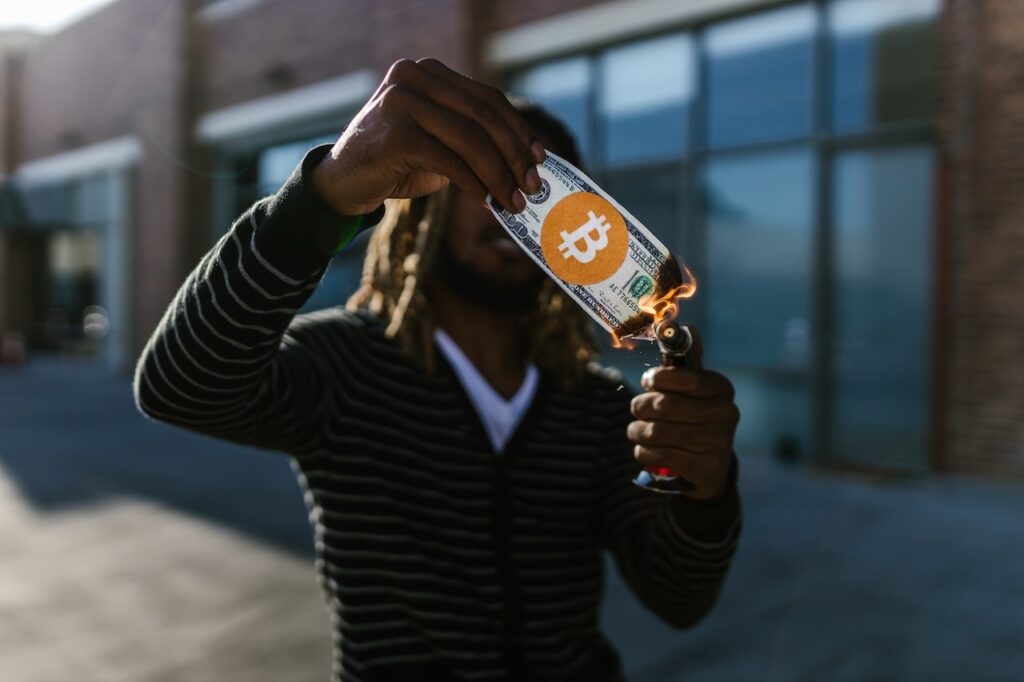 How to Get Started in Online Forex Trading For new traders